Norwegian Martin Johnsrud Sundby gets set to compete in world championships this week
by Odlo at 2.3.2021 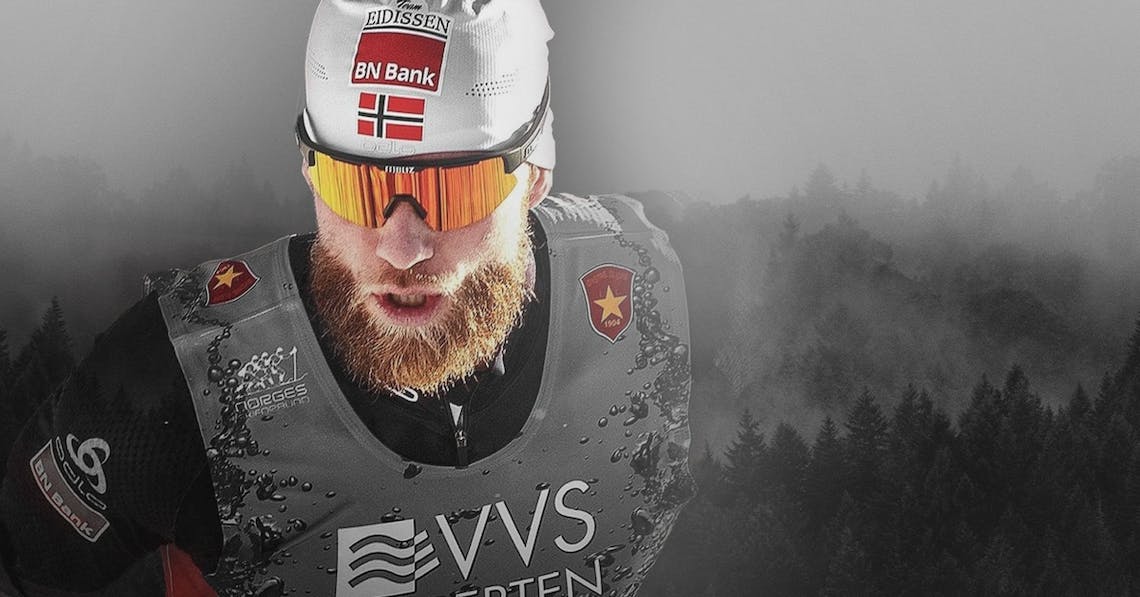 Sundby – having earned multiple Olympic golds and podiums during his athletic career – will race in Oberstdorf as part of the Norwegian national team. The rest of the year, he races as an independent with Team Eidissen/BN Bank.

Sundby has named Oberstdorf as his season’s main goal. His Team Eidissen/BN Bank teammate – Niklas Dyrhaug – a double world champion in relay (2015 and 2017) amongst other medals and achievements – will not be competing.

This season, Sundby and Dyrhaug have pushed limits in their sport, training and racing as independents. Sponsorship – from ODLO and others – has enabled them to continue competing internationally while also allowing them to focus on community initiatives in their native Norway.

Sundby will chase gold in the 15 km skating event at the world championships. We’ll be cheering him on as he takes on the world’s elite.