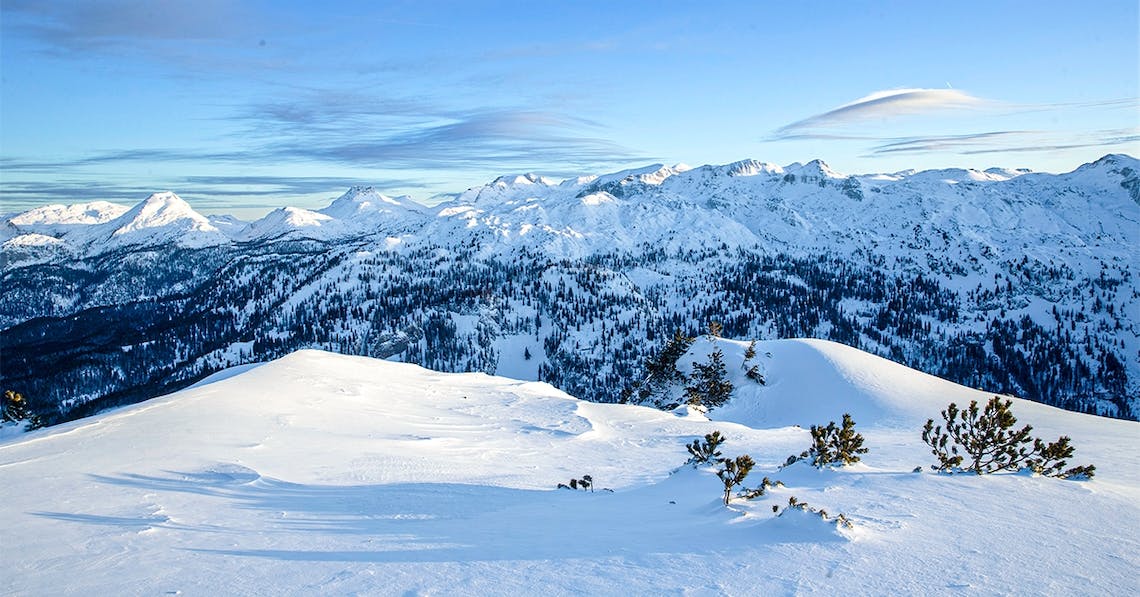 Today, ODLO announced support for the “Vote Now, Ride Later” campaign – an effort by Protect our Winters (POW) Switzerland, an NGO – to lobby for stricter climate policy in an upcoming Swiss CO2 Bill. A close ODLO corporate sustainability partner, POW is advocating for amendments that will define Switzerland's climate policy through 2030.

“We must take action now to protect our planet for future generations” said Knut Are Høgberg, ODLO CEO “This bill moves Switzerland in the right direction to avoid critical consequences of global warming which is why we’ve aligned with POW in this action.”

“Effective, equitable and innovative - the new CO2 bill is crucial for the protection of our passion, the mountains. For this reason, it is essential that the outdoor community votes yes to the law on June 13, 2021. Without this bill, we lose valuable time on our path to curbing climate change. But there is no time to lose, emissions are rising steadily” said Nicholas Bornstein, POW Switzerland Founder.

After more than three years of discussions in parliament, the amended CO2 bill was passed by the National Council and the Council of States in the fall of 2020. Despite this, representatives of the oil and automotive industries, supported by the Schweizerische Volkspartei (SVP), are opposing the parliamentary majority and have launched a referendum to prevent the new law from coming into force. Now the new CO2 bill will be put to the vote on June 13, 2021.

“The CO2 bill helps protecting our passion, our passion of being in the outdoors. And it paves the way for Switzerland’s economy to become more innovative and climate-friendly and to undergo a transformation that will not only help our planet but will also create jobs” according to Bornstein.

What is the Swiss CO2 Bill?

The new CO2 bill covers all sectors that are responsible for CO2 emissions, except agriculture.

Climate fund: The new CO2 bill calls for the establishment of a climate fund, which is to be financed in part by a tax on airline tickets. The fund will be used, among other things, to subsidize various large-scale projects for a more climate-friendly society.

Automotive traffic: Car importers will be obliged to ensure that the fuel consumed by the vehicles they import gradually decreases. Fuel importers, in turn, will have to offset a big portion of CO2 emissions from fossil fuel imports. As a result, the price of gasoline and diesel will rise. But some of the revenue generated will be used to fund low-speed and public transport projects that are intended to benefit the entire population.

Air travel: A new incentive tax will be levied on airline tickets. The aim is to make traveling by train or public transport more attractive and thus reduce air travel. Half of the tax will be returned directly to the public and companies, the other half will go into the climate fund.

Heating: The goal is a gradual shift away from fossil fuels. Oil heating systems will gradually be banned in the construction of new buildings. Strict CO2 emission regulations must also be met when replacing old heating systems.