GB | Eng
Sign In Sign In
Sign In Register
ODLO.COM cookies
In order to give you a better service, Odlo uses cookies. If you continue surfing on our site or navigating we assume that you consent to receive tracking and third-party cookies on all Odlo websites. Click here for more information
Accept
Free shipping for orders above 80 GBP
Athletes

The Legend of MTB 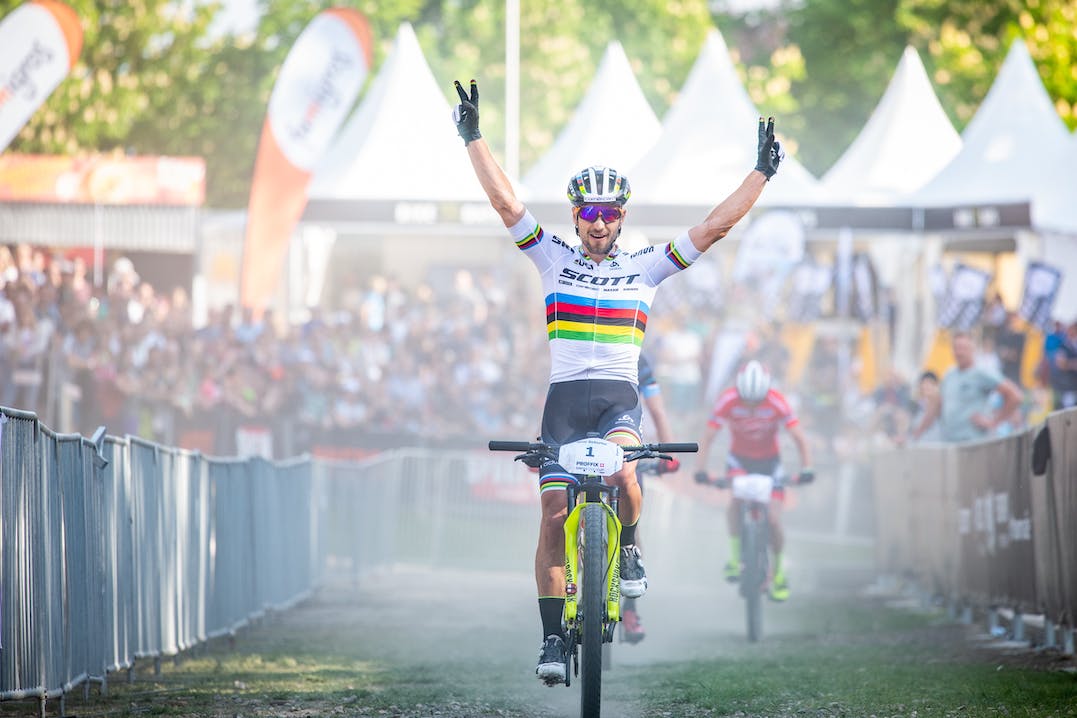 Switzerland’s Nino Schurter has already achieved status as one of the legends of mountain biking. Scott Bicycles team manager Thomas Frischknecht has said that Nino is the greatest rider in the history of the sport, and Nino looks like he’s well on his way to proving that claim.

Now 33, Nino recently completed what may well be the greatest year of competitive success in the history of mountain bike racing.

Nino started off the past year by winning the Absa Cape Epic in South Africa, a race widely considered the toughest mountain bike race in the world. After that, Nino went on to win all six World Cup races of the year, clinching the overall title in commanding fashion without a single loss, racking up the first perfect World Cup season in history. It was his sixth overall World Cup title.

Add up all of Nino’s accomplishments, including his bronze, silver and gold medals from the last three Olympics, and you have one of the greatest mountain bike racers in history, and he’s just finished the best year of his career. Good Luck for the season!